Docker, what the hell is that?¶

What is Docker, this not so old technology that everybody is talking about but that nobody seems to really understand?

First of all, Docker is 2 things:

Here, when we will speak about Docker, we will only speak about the open-source project, the Docker Engine.

So what exactly is Docker¶

Docker containers wrap a piece of software in a complete filesystem that contains everything needed to run: code, runtime, system tools, system libraries - anything that can be installed on a server.

At this point you may be thinking “So, what a big deal, Docker is a just another VM type” and you could not be more wrong for multiples reasons, the first one being that Docker is a container format and containers have some significant differences with VMs.

So what are the differences between Containers and VMs¶

It is mostly the architectural approach which differentiate Containers from VMs.

The VMs are emulating a real machine (with virtual hardware) where the containers are directly sharing the kernel and ressources of the host.

On top of the host operating system seats the hypervisor which emulates some virtual hardware, using this virtual hardware, you have to install a full guest OS, above which you will add the perquisite softwares for the app you are willing to run and then, finally there is the app. 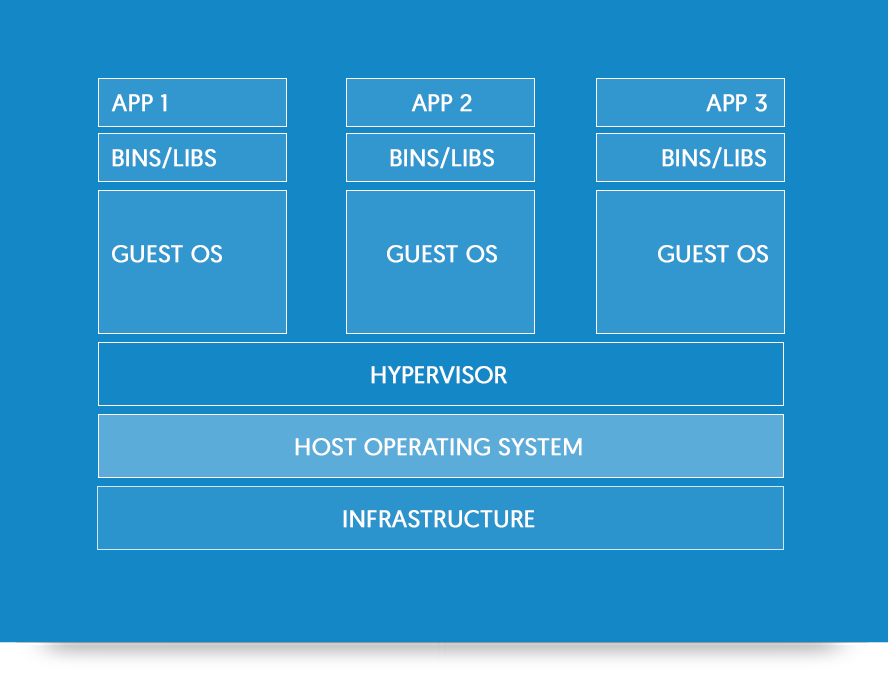 For me, there are many issues when you proceed like this:

The Docker way of doing things¶

If we have a look at the graph, we see the host operating system, on top of which we have the Docker Engine, above which seats directly the software prerequisites and the App. 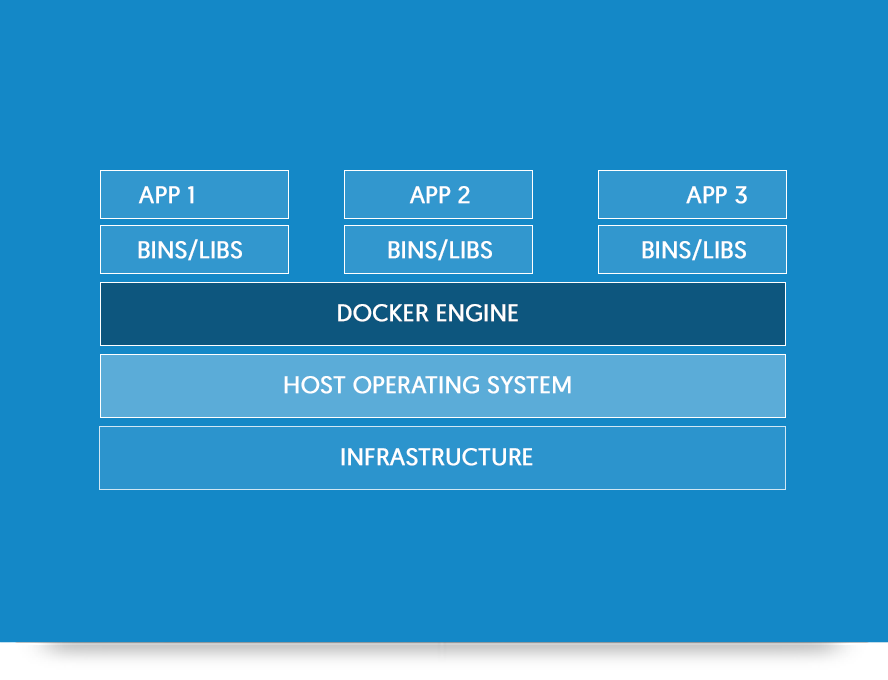 It seems simpler, isn’t it? No guest OS and the Docker Engine instead of the Hypervisor.

How is that possible ?

To make it short, the Docker Engine is using Cgroups, Kernel Namespaces and SE Linux policies to isolate your app from the rest of the operating system.

But what is important here is that Docker allows us to run our apps with less overhead than VMs does and that is what Docker is. Docker is a piece of software that allow us to run efficiently our app, that’s all.

Why should we care about Docker?